Buffalo Bill Yisrayl Hawkins: The man worshiped at a HOUSE OF YAHWEH

I Thessalonians 5:21 "Prove all things; hold fast that which is good."

The goal of this site is to reveal the Truth about Yisrayl "Buffalo Bill" Hawkins and his State of Texas, incorporated 501(c)3 Christian church, called, HOUSE OF YAHWEH and his secular program called "THE PEACEFUL SOLUTION CHARACTER EDUCATION INCORPORATED," by providing solid proofs, truths, testimonies, and other historical evidence to back up the whole truth about Yisrayl Hawkins and his religious cult!

This site reveals the mental abuse that many ex-members have had to endure in this religious mind control cult, as well as the current members! Its location in Abilene/Clyde, Texas is in the heart of West Texas and is the talk of shame, in the Abilene region and community. We attempt in every way, to reveal t
Read More + 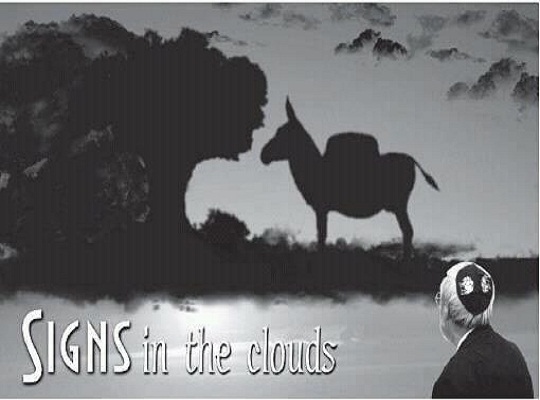 It was Yahweh who drew all the people to the House of Yahweh to Abilene, Texas and it was Yisrayl Hawkins in his fleshly, lustful, carnal psychotic mind, who destroyed families, friendships, bodies, souls, and minds. Yahweh says that He doesn't hold the people responsible, but the Shepherds who lead the flock! Had those who attended the House of Yahweh been guided to the Great Shepherd's teachings, by Yisrayl Hawkins, today many men and women would still be there as ONE BIG RELIGIOUS FAMILY. 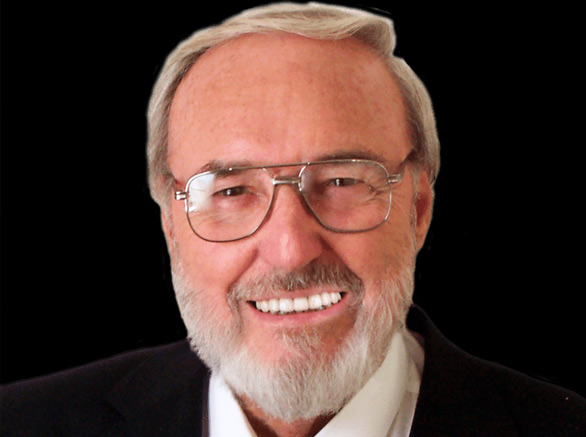 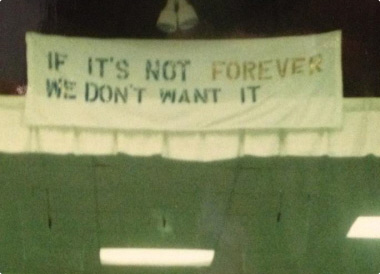 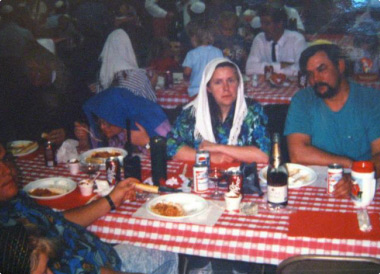 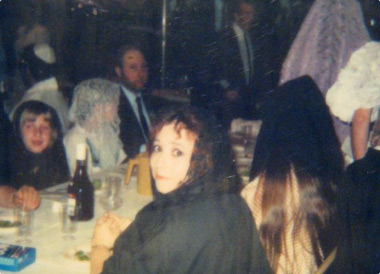 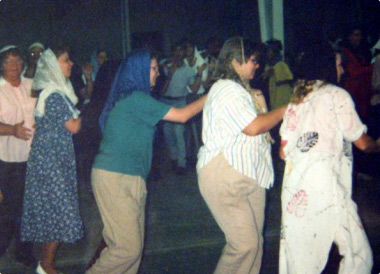 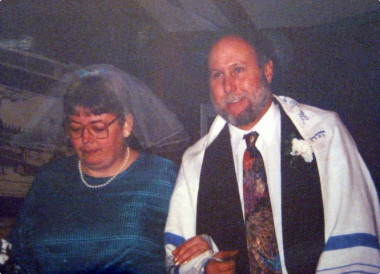 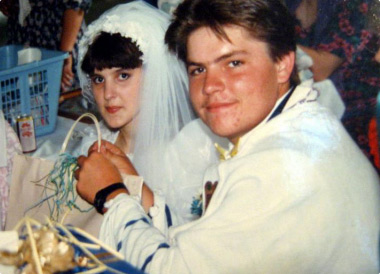 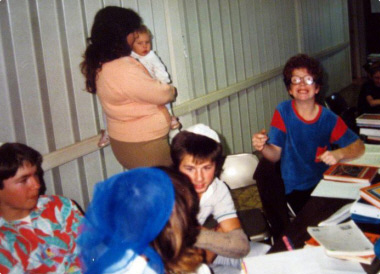 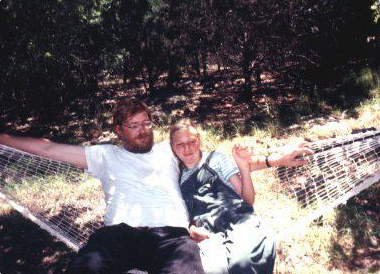 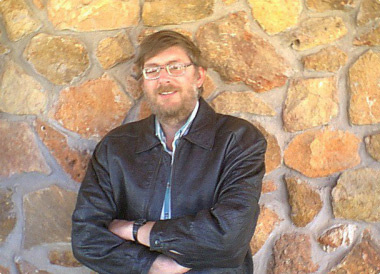 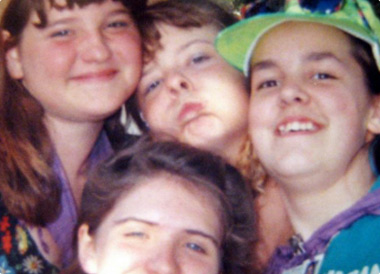 The teaching program called, "the Peaceful Solution," was created and authored, by the Elders, and their wives, of the House of Yahweh, in the early 1990's in order to teach the principles of the Old Testament laws to the world, in the Public Sector (Churches, Schools, Prisons, Judicial System, etc...). It was later revised, by Yisrayl Hawkins, where he took the bible out of the program and then called it a character education program.

n the beginning, this program was called "The 613 Law Commentaries" which was Law Commentary Books based on the 613 Jewish Laws. I still have copiesRead More +

It has been some time since we have added any news about the HOY. Yisrayl Hawkins has kept up his preaching about how Christians are leaving the churches. This week was no different same propaganda about how the churches are losing members because as he says, "they are tired of the lies." However, he fails to mention that these members aren't losing their religion, but instead are moving in other religious directions! And he also fails to mention that in his church, members are also leaving, but worse some are committing suicide! Now TheManBehindTheName asks Yisrayl Hawkins, "why are your people leaving and killing themselves?" Our condolences go to his son, Brandon, and the family! Also Billy Davis (a.k.a. Obadyah Davis Hawkins) left the HOY in April, 2015. He had been a member for over 20 years. He brought his wife and children there back in the 90's. His reason stated to us, was that he grew tired of the doctrines that didn't line up with the bible. He also started to put that pieces of the puzzle together! He stated his wife, Faith who died last year, was another...

The man worshiped at a HOUSE OF YAHWEH